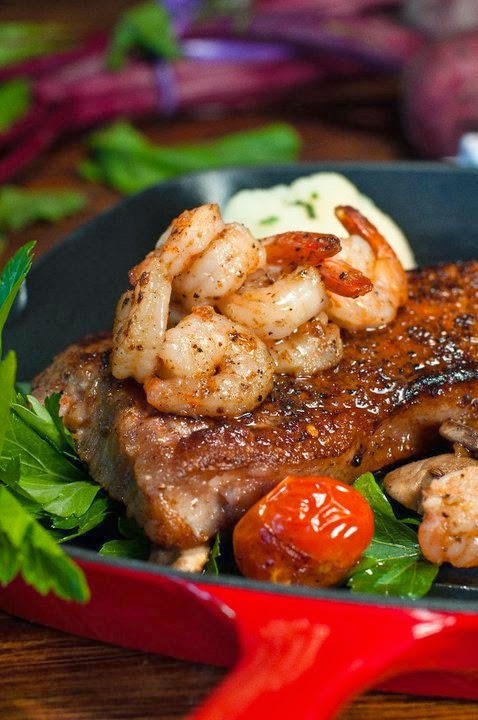 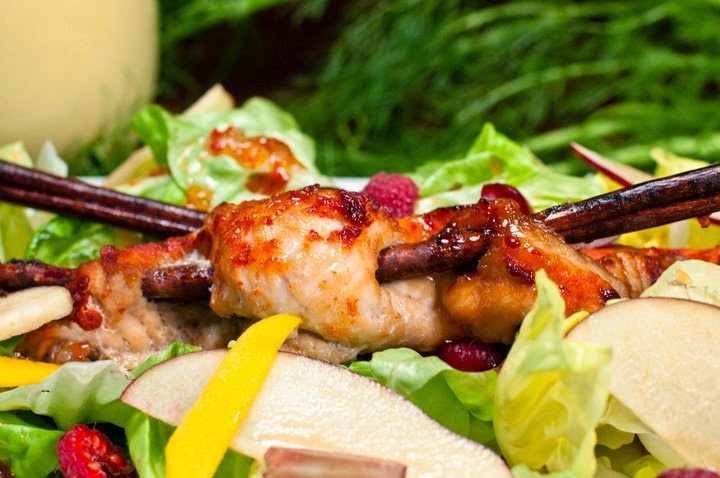 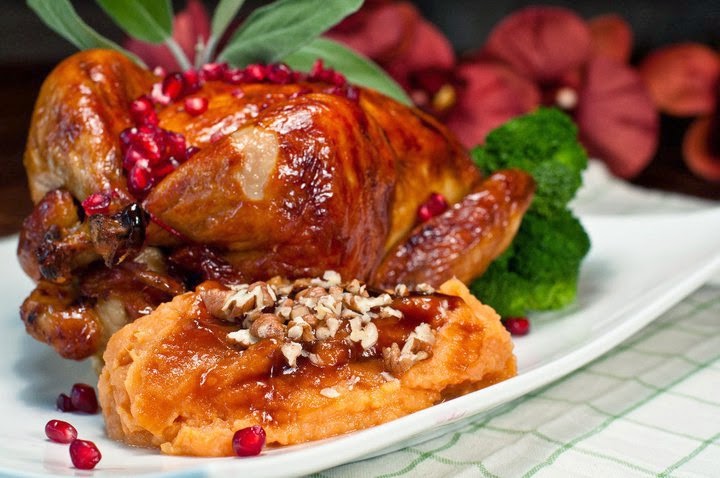 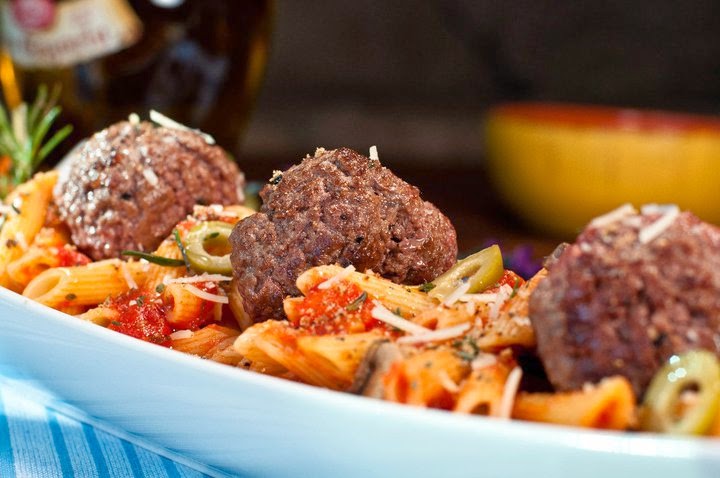 Posted by katherine fleischman at 3:16 PM No comments:

Watermelon Dreams and Chocolate Thoughts is a memoir of Chef Wendell Price Jr. It is a bittersweet
and artistic view of Chef Wendell Price living his dream as a celebrity chef with passion and doing
things in his own way. Exposed to fine living at an early age, Wendell pulls himself up by his boot-straps homes of Hollywood’s elite where he becomes the chef of choice to over 200 well known stars in film, TV and entertainment. From recklessness in his personal life—bad business decisions, the women who brought him up and tore him down; jail time and tax evasion, the book doesn't leave out much at all.
It is a tell all book that brings into the kitchen the coveted recipes he’s prepared for his celebrity
clientele and in his signature restaurants. It will make you pause from gathering the ingredients for some fabulous meal he’s prepared for one of his clients to hone into what Wendell regrets not telling and is sharing now about the lives of the celebs he’s fed and his own personal journey.
The watermelon dreams and chocolate thoughts speak to the sweet days of Wendell’s childhood in
Houston, Texas. Those days were filled with sweet and spicy aromas of teacakes and Creole cooking
wafting from Mama Jennie B’s kitchen. Wendell was also exposed to the sweet smell of success, growing
up in a household of a successful father and an eccentric, traveling mother. Large doses of culture and
style came from his mother, two gay male housekeepers, family trips to Europe and the emerging upper
middle class sect of Houston, Texas.
And then comes turmoil and drama. The love left his mother and father. Shopping trips with his sisters
became fewer and far between. The fighting became more intense with gunshots and clothes set on fire
as in the infamous scene from Stella’s Got Her Groove Back. Looking to rid himself of the drama,
Wendell leaves for the Naval Academy—lying about his age at 17. But he never really leaves the drama
nor does drama ever leave him.
Working as a third mate with some real red necks on a tugboat, Wendell travels to Central America.
Wendell takes in more culture and food tips. His travels then take him on to Japan, the Far East and
Indonesia. And then his passion for cooking really comes alive. Growing up, Wendell never tasted the
passion that went into Mama Jennie B’s or his mother’s cooking anywhere but at home. But this was
altogether different. Every dish was an explosion of flavors.
Wendell lands in Hollywood. Before he knows it, one contact and private party leads to another. He’s
now juggling catering assignments for some of the most watched shows of the 1990’s and private chef
gigs for Elizabeth Taylor, Larry Flint and OJ Simpson. In the kitchens of Hollywood’s finest, Wendell gets
an insider’s look into the sex, drugs and deviance that seemed to go hand and hand with the lifestyles of
the rich and famous—or at least in the lives of his most hollow celebrity clients. After hours, Wendell
earns his street cred by being shot at and becomes acquainted with original gangster “OG” Suge Nite.
And, during business hours, Wendell gets to know backbiting and how to beat the system really well—
they all become friends.
Welcome to trendy Melrose Avenue—Wendell is named Executive Chef at Georgia’s, a fine dining
concept owned by Norm Nixon and Denzel Washington. The restaurant quickly becomes a hotspot with
the likes of John F. Kennedy, Darryl Hannah, Sharon Stone, Sydney Poitier, Vanessa Williams and Magic
Johnson. As quickly as Georgia becomes a scene, it comes to an end.
Wendell takes on Memphis, Tennessee. But before he lays down roots in Memphis, he momentarily
parks his culinary genius and stardom in his hometown of Houston with the opening of Café Noir with
Olympic Gold Medalist, Carl Lewis. In Memphis, Wendell expands his repertoire to include cookbook
author, cooking show contributor and culinary products. He becomes the local correspondent for B.
Smith’s Cooking With Style, otherwise known as the “Black Martha Stewart Show” and lands
appearances on Food Network. He becomes the first African American to open an upscale eatery. The
restaurant regularly receives out‐of‐town of celebs—Tito Jackson, Al Green and Morgan Freeman.
Wendell quickly becomes the Delta’s star attraction. Many say that the city (Memphis) was ready for a
fine dining concept. But Memphians weren’t ready for Wendell; nor was he ready for what happens
next.
Before long Wendell trades his chef’s hat in for a new role—as Inmate #04 38974 at the Shelby County
Corrections Adult Offender Center. Wendell goes to jail for tax evasion. After having cooked for over 200
celebrities, the “Chef To The Stars” meets the biggest star in the universe—God. And he’s got a lot of


explaining to do.
Posted by katherine fleischman at 11:37 AM No comments:

Celebrity Chef Wendell Price and Spoken Word Artist Se7en launch the first in their “Menus and Music Series.”  My Baby’s Mama Can’t Cook is a beautiful cookbook, music CD, EBook, and iPhone app for cooking and entertaining. It establishes mealtime as a time to reconnect and recharge the soul. It is a collection of stories of single mothers and how they connect with their families through food—the ups and downs of being a single parent, the lessons learned, and the culinary creations they've been able to create while stretching the dollar. The cuisine is New American Comfort food—recipes have been tested in Chef Price’s kitchen to ensure success and ease of preparation. The cookbook displays well on the coffee table as page after page features beautiful portrait photography of women and their families and stunning food shots. The cookbook engages all of the senses with an accompanying music CD featuring Spoken Word Artist Se7en. Take the music and the experience with you by downloading the My Baby’s Mama Can’t Cook EBook and iPhone apps.
About Wendell Price
Welcome to the culinary world of Chef Wendell—celebrated chef, restaurateur, caterer, author and entrepreneur. Commonly referred to as “Chef Wendell to the Stars,” Wendell has crafted innovative menus for the likes of Denzel Washington, Elizabeth Taylor, Lynn Whitfield, Kevin Costner, Morgan Freeman, Priscilla Presley, Aretha Franklin and more. Chef Wendell’s multiplatform brand encompasses specialty food products, interactive cooking classes, WendellWare™-- Chef’s cookware, housewares, utensils, and kitchen gadgetry, radio and TV.
About Spoken Word Artist Se7en


Welcome to the world of prominent and prolific Spoken Word Artist, Se7en—poet, emcee, actor, trendsetter, entrepreneur, leader and educator. Se7en’s groundbreaking spoken word debut was in 2005 with the release of “Make Me Laugh, Make Me Cry.” Se7en describes his latest CD, “Power In The World” as “the crowning jewel” in his diverse repertoire. He’s opened for multiplatform artists, John Legend, Eryka Badu, Jill Scott, Anthony Hamilton and noted author, lecturer, and activist, Cornel West.  “I didn't choose poetry, it chose me.” Se7en holds dual undergraduate degrees in Psychology and Sociology and a Master’s in Counseling from Prairie View A & M University.
Posted by katherine fleischman at 9:39 AM No comments: 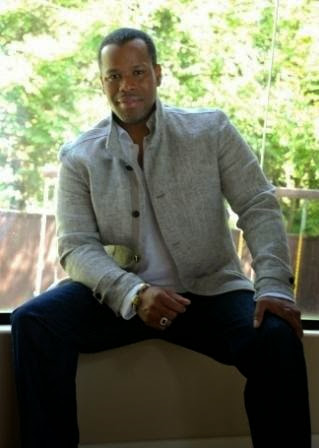 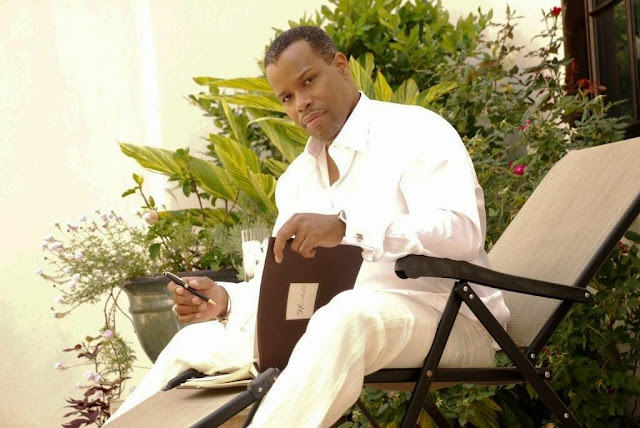 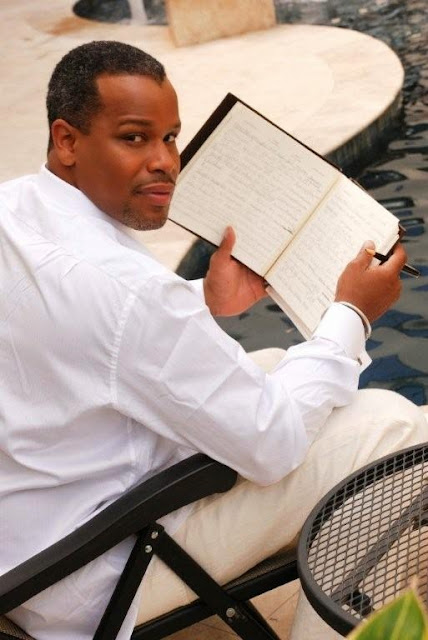 Posted by katherine fleischman at 9:31 AM 3 comments: